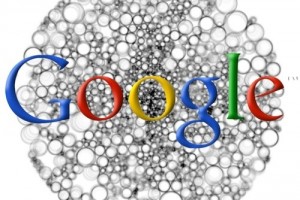 We all know of Google Buzz and Google Wave which we ‘not-so-huge’ successes emanating from the Google dynasty. Now there’s Circles. Google Circles.

Circles in probably going to be the best thing out since the Android OS that has been causing quite a stir among mobile phones software developers.

Not much has been said about it though with Google execs vehemently denying that the product was to launch at the South By SouthWest Interactive (SXSW) yesterday.

The service is rumored to have ability to offer photo, video and status message sharing as well and everything shared on Circles will not be automatically shared with everyone on your contacts list as earlier feared.

The team has a number of big names working on the product like Chris Messina (The Open-Source Advocate) created a lot of software and social phenomena online. Some of his works include Hashtags and BarCamp. He declined to comment on the Google Circle development.

This service definitely has a lot of promise because it is backed by some powerful brains some of which are named above.

Hope it grows though, these big companies have been known to buy out small companies and kill their ideas at times.