RIM’s BlackBerry OS 7 wants you to ‘Tag That’. 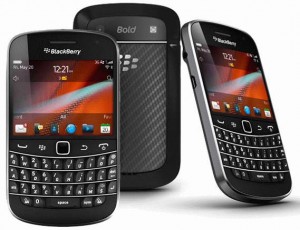 BlackBerry today announced they would have an update to enable ‘tap sharing’ on their devices.

During his keynote presentation at the GITEX conference in Dubai, Research In Motion Co-CEO Jim Balsillie unveiled a new way for BlackBerry® smart-phone users to connect with one another and share multimedia content.

The announcement comes just weeks after the Smartphone manufacturer released their latest Operating System, BB OS7, and made it available on the newer BlackBerry smart-phones.

BlackBerry® Tag, which will be incorporated in the BlackBerry® 7 OS’s newer update, should allow users to share contact information, documents, URLs, photos and other multimedia content by simply tapping their BlackBerry Smartphones together.

BlackBerry Tag will also enable friends to instantly add one another as contacts on BBM™ (BlackBerry® Messenger). Instead of the traditional PIN adding procedure or the barcode scan as experienced earlier.

The above mentioned series will be the first BlackBerry phones to have the new BlackBerry Tag addon feature.

We shold soon expect an API release by the RIM to allow developers to take advantage of the Tag feature to produce more cool and exciting applications to it.