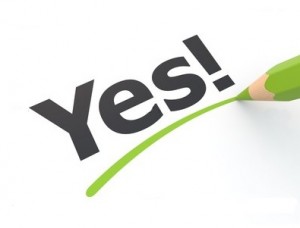 The key to 2012 and success this year has got to be in the social space. Look at it this way, everyone is going social. If you are not, you’re probably going to lose out. Same goes for mobile. It isn’t a wonder that companies like Apple have numerously had top engineering department employees go out to bars and leave iPhone prototypes in bathrooms and on table tops. This has not happened once.

You see, the reason is that Apple understands social. How a product is going to be accepted into a market can be directly gauged by how a small user test group will take a new device. This is undoubtedly a brilliant Acceptance Testing tool. In 2012, more companies better jump on this though. No-use coming up with a product that would have been improved had say about 50 test group users played with it before hand. Ask Nokia, they know. Every-time they are about to launch a new product into the market, they give it a test run. This is why tweeps like @oyolla had the Nokia 700 prototype months before and @Mwirigi a Nokia E6 running Symbian Belle.

God said “Give and it shall come back to you.” He wasn’t lying.

Bottom line: Take advantage to get ahead of your competition. Engage Bloggers, writers, influences in Social Media spaces, techies and alike. Microsoft is going to do this in 2012 as well. (Allegedly though) If they don’t it will certainly be a shame. This is a company that has over 7 products that are continually making money for them, including some very effective office solutions.