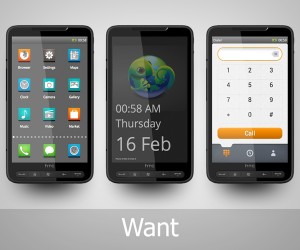 Its code-name is Boot 2 Gecko. Or B2G. B2G is the Mozilla recently announced that they would be going into production of their own Phone OS which will be based on a Firefox OS and a device probably to be seen around the World in Quarter 1 of 2013.

The device is scheduled to reach Brazil as the first point of entry. This is because the first hardware manufacturer is rumoured to be a Brazilian one, Telefonica.

It has come out that it is Telefonica that first started the Firefox OS project. Only issue is that it was not known as the Firefox OS yet. It just recently got this name.

How much will it be? Probably about 70 Pounds. This is less than 10,000 KES on a good day which means you can get a high powered smartphone for a very competitive price.

Here’s a video of this particular Firefox OS on an actual hardware device: