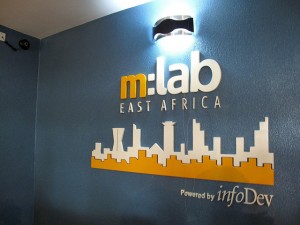 Various players in the industry have contributed devices to this facility, since its inception in 2011 including, Samsung, Nokia and BlackBerry. Other contributors to this facility include the Sales Force Foundation, HTC, Intel and Microsoft.

The partnership between Qualcomm and the m:lab seeks to foster growth of the regional mobile Ecosystem by allowing developers access to these devices on a when-they-need-them basis.

John Kieti, the m:lab lead says that the partnership with Qualcomm not only presents the m:lab with an opportunity to make access to testing devices affordable but also works to assist developers to embrace a culture of pursuing quality assurance for the applications they develop. This will in turn help developers compete with a global audience.

Under this new partnership, Qualcomm and the m:lab will work together to organize meet-ups and workshops with mobile applications developers to understand developer challenges and how these can be solved for a more progressive and vibrant mobile ecosystem in East Africa.

Both Qualcomm and m:lab will organize forums to disseminate information on key concepts and technologies that Qualcomm has developed to empower developers in taking advantage of wireless technologies such as 3G and 4G networks under this new partnership.