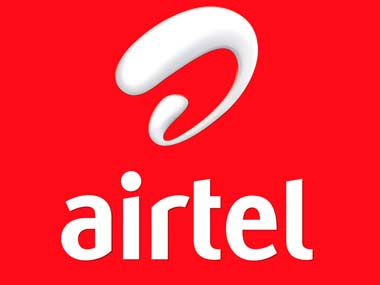 Airtel Africa has a new Chief Information Officer appointed to its pan African network. His name is Andrew Kossowski and he will take office on 15th May 2015.

He’s been in the telecommunications industry and joins Airtel Africa from Ericsson where he was the VP of Operations for Latin America and the Caribbean. He’s also worked for NII Holdings as the Director of Global Programs where he led the initial market deployment of the 3G systems, post-paid and pre-paid modernization.

Airtel Africa CEO, Christian de Faria says that Mr. Kossowski will be a key part of driving Airtel’s IT Strategy, whilst building stronger collaborative governance relationships with partners in the 17 countries in which Airtel Africa operates.

He takes over from George Fanthome.