Google Results Will Now Include Top Tweets Through Firehose 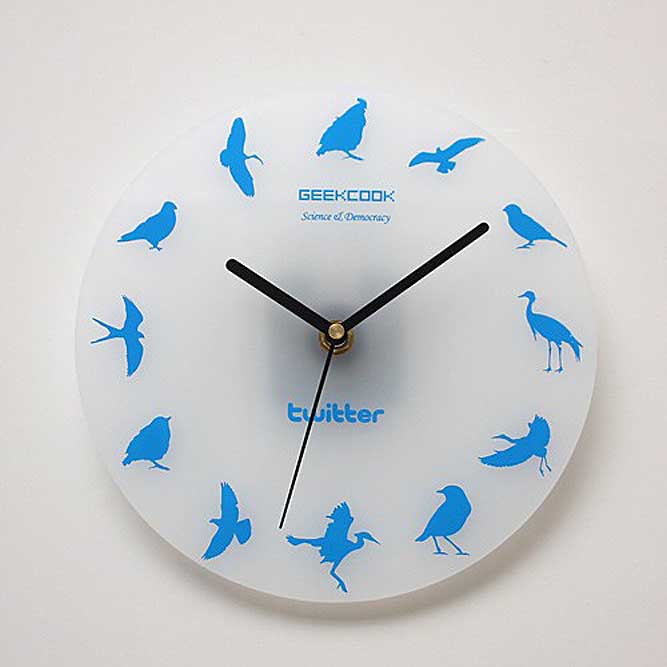 Some interesting stuff has been happening these past few days; Twitter and Google are back together.

This relationship was there back in 2009 when Google launched Real-Time Search that would feature information from blogs, Twitter, and Facebook.

They’ve tried this for a 2nd time though and the Twitter team has decided to team up with Google to bring Twitter (and tweets by extension) to Google’s search results.

What does this mean? Well, from 2 days ago, Twitter users searching for content in the English language will also see relevant Tweets in their search results within the Google app (both on iOS and Android) and on mobile web.

This is going to be enabled by giving Google special API access to something Twitter calls ‘The Firehose’ so they can display relevant and more importantly, real-time information posted on Twitter, . The best way to explain why they need this special access is to think of Twitter like a water tank that is constantly spilling out 9,000 cubic metres of water say, from the Sky. We have used the 9K number because Twitter on average almost 9,000 tweets per second according to this Internet Live Stats. Twitter has had much larger TPS (Tweets Per Second) numbers before like that time on August 3rd when they hit 143,199 Tweets per second in Japan but this is an average of what a normal second of tweets is like.

Now imagine a service like Google trying to index everything from Twitter (by crawling) on a per second basis. Indexing 9,000 or even more Tweets per second and displaying them with relevance every new second is a gargantuan task. and Yes, Twitter would be overwhelmed at that kind of server request. Remember Fail Whale? Yeah.

So now think of this spilling water like but now through a controlled exit point, which is this case is this Twitter API, Firehose. It allows Google to just channel this series of tweets to appear in search but also of course based on their relevance.

A good example of this is what would appear is a search from someone interested in hearing more from American musician Taylor Swift. A search on Google will pull up her most recent Tweets as part of the search results. Alternatively, if you’re a TV seasons fan, a search for #MadMen will bring up the most relevant news and Tweets about this past Sunday’s (17th May) series finale.

According to Twitter, the desktop web version of this is going to be coming to users’ computers soon and this should be experienced i more countries by the end of 2015.

Why would Google want to work with Twitter? My first guess is that Twitter has Real-Time Search information on most of everything that happens in the World. Say for instance the Nepal tragedies in the past couple of weeks or white smoke coming from the Vatican after a new Pope has been chose. Google would search for whats been written in blogs on this event and then rank that at the top of search results as an authority on that topic. This takes time and most of the information is normally half an hour to an hour old. Users on the other hand want to know what’s happening across the World at the hit of a refresh button. This is why Google will benefit greatly from this new association with a time-conscious service such as Twitter.

Twitter will also benefit – this new partnership gives them more visibility as a credible news delivery service. Content from Twitter will appear in organic search or what is commonly known as SERP (Search Engine Results Page).

We’re keen to see what new developments will come from this partnership and how it will affect Twitter’s uptake in the online space. perhaps it is a way to get more people using Twitter as well.

Could Google find this new addition so remarkable and effect an acquisition?