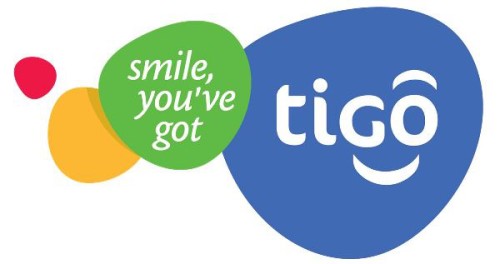 In a statement issued today, Ms Tiano has been at Tigo’s helm in interim capacity since the beginning of the year where she’s enjoyed considerable success with the company including the launch of Tigo Music as well as the launch of Tigo’s 4G network which was the first such technology in the Tanzania.

Mr Gutierrez’s knowledge of the business and the market allows for a seamless business transition.

Prior to his time with the company’s mobile money division in Latin America, he had been Tigo Tanzania’s General Manager for 3 years.

He has 15 years of experience in the telecommunications industry, having worked in several markets in Latin America and Africa.