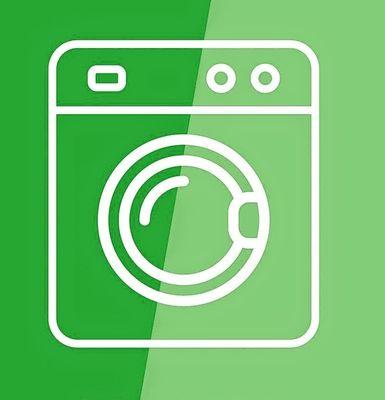 MTN Uganda, in partnership with Outbox and Garage48  launched the MTN App Challenge 2015. The MTN APP Challenge was a 3 day event in which local innovators came together to create Mobile Applications for use on Mobile devices.The event  started on Friday 29th May 2015 and run up to Sunday 31st May. The app challenge targeted We innovators with  different skill sets ranging from  Developers , Designers, Marketers and Project managers.

After  48 hours of inspiring and innovative idea generation for 18  teams, the innovators in the MTN App challenge on Sunday 31st May 2015 presented their results to a panel of judges in the closing ceremony.  The competitors were selected from more than 300 individuals who responded to adverts  placed in the media for applicants. At the competition, each participant was asked to pitch their app ideas, then divide into groups of three or four to develop their idea of choice into a working mobile application within 3 days.

Yoza (loosely translated as ‘To Wash’ from the local Luganda dialect in Uganda) , an Android app designed to help users find laundry services in their localities won the business category. The app lists a number of service providers and will  connect  them to people who need their services. The app utilizes “Yoza Credit” which is a coupon system (loyalty program) to encourage people to use the services. This innovation  saw the team walk away with  Shs 7.5 million ($2,500). Yoza also won the overall award, making its four developers lead by Nicholas Kamanzi Shs15 million ($5,000) richer as well as a trip to the Huawei headquarters in China for further hands-on experience in app-development.

The application was developed by a team of four Ugandans, Nicholas Kamanzi, Kyuka Isaac, Nsubuga Hassan and Solomon Kitumba, more information can be found on their twitter page and website.

The uniqueness of Yoza is such that the idea is very simple and solves an everyday problem that many Ugandans face. There is an increasing demand for solutions to African problems and looking at mobile applications as one way to solve these problems has been the focus of many young innovators, we therefore look forward to witnessing many more applications and companies deliberately funding such challenges to spur innovation in Africa.

Speaking at the closing ceremony of the app challenge , Brian Gouldie, the CEO of MTN Uganda commended the participants for their efforts and energy displayed throughout the hackathon, while stressing MTN’s commitment to helping youth find gainful employment. He  also revealed plans by MTN to launch an Innovation Lab later this year, further stressing MTN’s commitment to lead the way in ICT Innovation.

MTN Uganda which is part of MTN Group has been operating  since 1998 and  has since grown to be the leading Telecommunications Company in Uganda servicing in excess of 10 Million customers and growing.