The Orange Klif Smartphone Is Now In Kenya 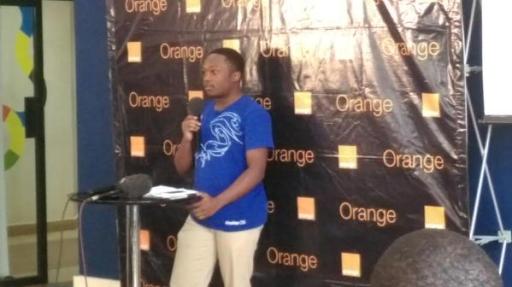 Just about a month ago in Nairobi, Orange Kenya & Mozilla launched the Orange Klif phone which is meant to be the first attempt by Mozilla at targeting to put the billion people online on the internet and with access to a smartphone.

What was most interesting from this first attempt unveiled at MWC in Barcelona this year. This device is very favourably priced at just about $40 (about KES 4,000 with the currency exchange rate playing at just under 100 bob to the dollar) and with the target market, primarily Africa (with a less than 11% internet penetration) and Asia, it is expected to do well. It is available in 2 colour variants; black & white.

The device specs as listed on the Mozilla Developer Blog are as follows:

What’s really important to note about this device is that it is meant to be the jump from someone with an entry-level phone (what most call a mulika-mwizi or a kabambe) into the smartphone world.

The Klif has a 1.2GHz processor which means you’ll be able to do most of your processing quite efficiently. We tried loading some heavy web pages and it worked very well.

Apart from that, one of the other exciting features is that this is a dual SIM phone – African countries are primarily dual SIM markets because consumers like to mix and match services from different providers into a perfect combination. For instance, data from one provider will be complimented by mobile money transfer services from another making a dual SIM an effective tool. 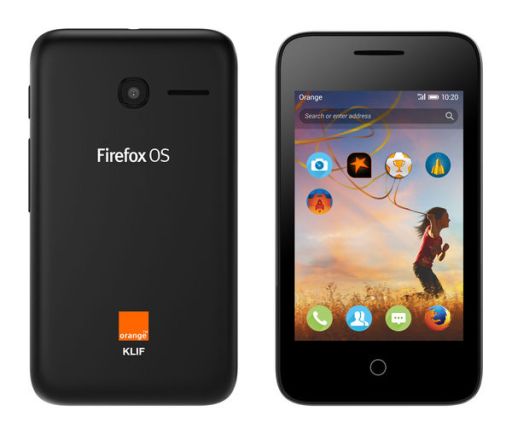 Internal memory is not very large at 256MB but because most apps run on the web then it is fine. This however means you may have to terminate some apps in order to run other but this is fine because it also means the apps you terminate do not consume your data in the background.

Internal storage is 512MB but is expandable to 32GB which can be achieved with a simple SD Card from any manufacturer.

On the imaging side of things, the device features a 2.0 Mega Pixel Camera with LED Flash. The one noticeable downside of this device is that it does not have a front ‘selfie’ camera which is considered important for guys who love taking self pictures, or selfies, especially in this day and age.

Anyway, the phone has been launched with an Orange-Mozilla partnership that will ensure Firefox OS devices come to over 10 new countries.

Orange Klif’s hardware is actually made by Alcatel & has a 1300 mAh battery which will easily last 2 days even and a day with heavy use.