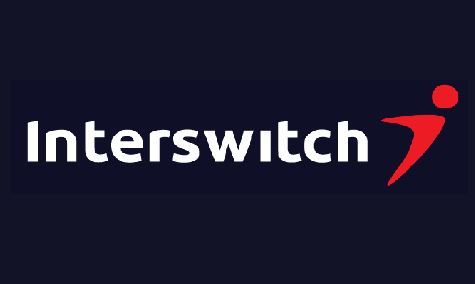 During the auspicious unveiling of this new Brand Identity in Uganda’s capital, Kampala, Interswitch CEO Olumuyiwa Asaagba said the company would be introducing the new Verve card which is said to be more secure as compared to the current Chip and PIN ATM debit cards being used by various banks in the East African region.

“Verve ATM Debit Card is a secure e-payment card powered by InterSwitch with Chip and PIN (Personal Identification Number) features which make unauthorized use of the card impossible. These features provide security for all electronic banking transactions” he explained.

Olumuyiwa also said that Africa and East African region like the rest of the African regions is experiencing very strong ICT development but has been marred by fraud which has upped the need to have very special security systems to protect customers and their financial data as well as financial assets.

Currently, Verve ATM Debit Cards are very widely used especially in markets in Africa’s West African region and these cards are said to be cheap to operate when compared with other well known brands of Chip (EMV) and PIN cards like Visa & MasterCard.

The much-improved system works by using a debit card equipped with a micro-computer stored in its microchip laced in the front section of the card just like most ATM cards only that with this card, the data stored has next level encryption that make it very difficult to clone or reproduce as was seen in the era of magnetic strips.

The Verve card adds convenience t the lives of consumers because it allows the customer to withdraw money from any commercial bank that’s integrated with Interswicth digital platform through their 2010 acquired asset, Bankom, which now gives them access to just under one and a half million debit cards and over 300 ATMs as well as matching number of Point of Sale terminals.

Bosco Gateja who heads marketing at Interswitch Uganda also supports the use and integration of Interswitch on as many financial platforms as possible with the argument that it has lowered the cost of running financial institutions in Uganda since commercial banks can now share infrastructure at the point of sales being operated on the Interswitch Uganda network.

Interswitch also recently launched in Kenya with the support of a plethora of local banks and continues to grow this list more and more.