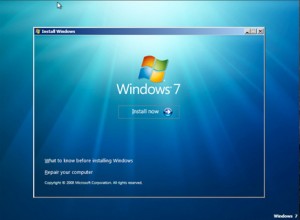 The patch that fixes a number of security and update fixes some of which were previously available on the normal updates but some are entirely new.

It combines all updates into a single download that is about 537.8mb big for users running the 32-bit version while it weighs about 903.2mb for the 64-bit version.

To find the actual update you need, you can see the full listing of what the update has inside. [download id=”2″].

There is a service pack update also available for the Windows Server 2008 on the same page for and it seals the Operating System better making it more safe and secure to use in any environment.

The SP1 for Windows Server 2008 R2 which has been released alongside the Windows 7 SP1, also brings two new additions to the platform: Remote FX and Dynamic Memory.

Remote FX is designed to bring a rich media experience to a virtualized desktop running on Windows 7 while Dynamic Memory is designed to let users allocate memory resources to virtual machines based on their requirements.

Keep it Microsoft for more updates.