Getting A Grip On Fat Finger Induced Typos 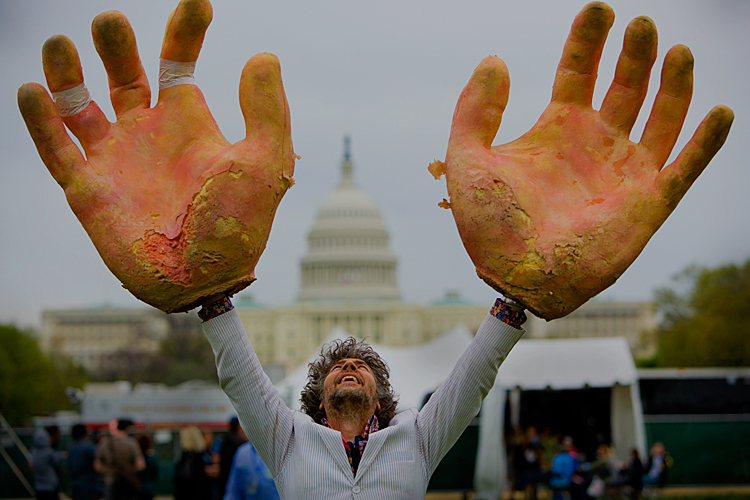 The Urban Dictionary defines “fat finger syndrome” as a specific kind of typo that occurs when a writer strikes two keys instead of the intended one when putting down a word. For most people, adapting to using a touch screen keyboard almost always proves to be a nightmare as the likelihood of hitting the wrong key is quite high. It is no surprise then that most people will end up using short hand in text messages which leads to either the message being ambiguous or losing its initial intended meaning. See generation LOL, BRB, Xaxa, and all other new acronyms we might discuss in another blog-post.

A recent study conducted by now Microsoft-owned Nokia, set out to discover what users prefer. Results were not shocking as a whole 48.64% of users preferred using physical QWERTY keyboards as compared to 34.69% who opted for a touch screen and an even smaller 7.75% who picked using voice commands as an alternative.

A closer look reveals that those who normally opt for QWERTY keyboards mainly do because these keyboard are functional as far as typing goes. This then means that these users make fewer mistakes and are therefore less susceptible to the common “fat finger syndrome”.

With recent technologies, it is more and more obvious that touch screens are here to stay. Here are a few things that will make your typing experience a lot smoother when using a glass screen: