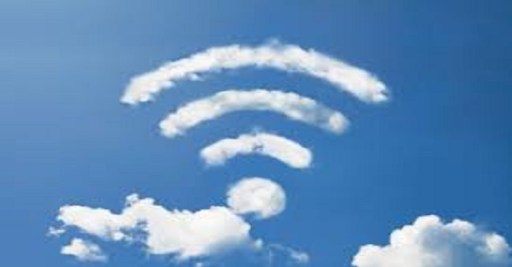 About mid last month, Liquid Telecom took over a project from Orange to connect the people of Kenya’s Nakuru county to free wi-fi and now the company has completed the project through a launch of the high-capacity free Wi-Fi that will allow residents of Nakuru to enjoy free, fast and reliable internet connection from anywhere in the town.

Introduced to enable rapid access to information that is vital for economic and educational advancement, the Wifi network covers a 10-kilometre radius from Nakuru’s Central Business District (CBD) at 1Gbps with users now enjoying a connection of 200Mbps that can be upgraded to the 1Gbps based on demand, as will be monitored by Liquid Telecom.

“With the built-in meshing technology incorporated in the network systems, users in Nakuru will not experience service interruptions when moving from one point to another within the areas covered in the town.”

The project has seen 51 nodes installed around the town, with the network expected to serve users in the streets as well as in open public areas such as stadiums and parks, which constitute the common places that are accessed by the highest proportions of the town’s people.

With the first phase of the free Wifi project covering the county’s Kenyatta Street, Marikiti Market, the main bus terminus, Afraha Stadium, the county headquarters and the Westside Mall, the second phase is expected to cover more streets and will use the various street poles and other public infrastructure.

Also set to enjoy the free Wifi access will be academic institutions, including JKUAT Nakuru Campus and Mount Kenya University in a bid to increase the use of e-learning, according to recent research  increases information retention among students by up to 60 per cent.

The free Wi-Fi, which is expected to also launch in other towns that include Naivasha and Gilgil as well as Egerton University later in the year, does not come without restriction as it will be controlled to deny access for streaming and downloading content that is considered offensive or as violating copyrights.

Liquid Telecom says it has invested Sh36.4M in the project, with more set to be invested during network optimization exercises across 2015. The success of the Nakuru Wifi project is key to Liquid Telecom’s strategy of developing viable business models for the sustainable offering of free WiFi in Africa.

“Free Wifi is a facility that is gaining traction globally,” says Roberts. “This is also vital in achieving Liquid Telecom’s vision of Internet access for all of Africa, which we see as a core driver of economic takeoff and success for the continent.”

Dubbed Bila Waya, the project is the second attempt to provide free internet access for the residents of Nakuru County, following an initial implementation by Orange Telkom Kenya that was unsuccessful in 2014.