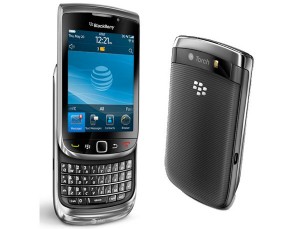 The event is scheduled to be hosted at the Laico Regency Hotel.

This particular meet-up, a first in the region, will be attended by Waldi Wepener, Head of RIM (Research in Motion) for East, Central and Southern Africa, who is speak on the new Operating System (BB OS 7) among other key points during the event.

The rest of the RIM Team, Colin Abouchabki who heads business development in Africa, and Michael Weitzel, Technical manager will talk about the BlackBerry OS and fundamentals of developing for BlackBerry and tackle any questions you may have on their devices and systems.

Colin is here to train developers on how to code for BlackBerry and its App World platform.

Meals will be catered for during the event so plan to attend.

NB: Registration is on a ‘first come first serve’ basis and the team has already received numerous registration requests which have ended confirmed attendance RSVP with Mukami Muriuki on 20-2396898 or email Mukami from Africa Practice to book a slot.