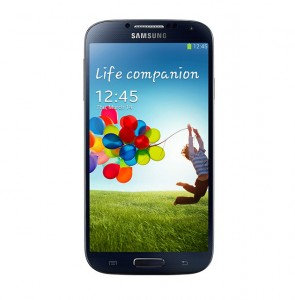 The question everyone is asking is whether the Galaxy S4 will outperform the very successful Samsung Galaxy S3 which surpassed the 3 million mark in just 21 days after launch.

Samsung in Korea has some numbers for us – it has shipped over six million units as at 10th may 2013 which is just 14 days after launch. What is even more interesting is that about 4 million of these units were sold within 4 days of launch – This is about 1 million units a day.

What this means is that Samsung has managed to sell about 42,000 Samsung Galaxy S4 units per hour in the first 4 days. These are huge numbers.

Safaricom in Kenya had good numbers on pre-order as well according to rumours. So did Bharti Airtel. In Bangladesh, Reuters reported that there were long lines all waiting to get their hands on the sleek device. The reaction was the same in the UAE according to Emirates 247.