UPDATED: What Went Down At The Intel East Africa #IntelSharkTank

The iHub recently hosted the Intel Shark tank, a session much like the Shark tank on US cable channel ABC together with Intel East Africa to bring together startups willing to pitch their ideas to a panel of judges and to a crowd of participants to get their idea validated and with the ultimate plan of getting their idea pushed to the next level by both the investors and the Intel team comprising of Agatha from SSG and Frederick, the top community developer evangelist for Intel in East Africa. the startups were meant to bring their A-Game as far as quality, creativity, and relevance was concerned. You can check out some of the comments on Twitter here.

There were some prizes and 3 out of 8 start-ups won the Samsung Galaxy Tab 3, the Asus Fonepad and the Intel YOLO. 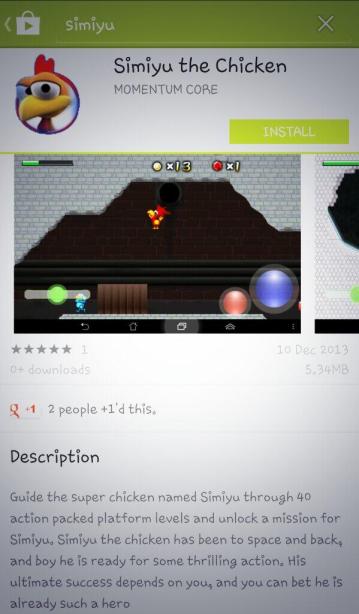