You many have already heard about Tizen, a new operating system that sits squarely in the Linux OS family and that’s has been in the kitchen for about  2 years and 6 months now (initial release was on 5th Jan 2012). This OS will target embedded devices like smart phones, smart cameras, in-vehicle devices, and Smart TVs.

We then saw the release of Samsung Z, the industry’s first ever Tizen smartphone presented at the Tizen Developer Conference in San Francisco, US on 3rd June 2014. Tizen also debut first on a wearable device on the 2nd iteration of Samsung Wearables namely the Gear 2 and Gear Neo launched in 2014. It has been prevalent on Samsung hardware and rightfully so because if it points us back to the SLP (Samsung Linux Platform) and the merging of Samsung’s Bada Project into Tizen in 2013. 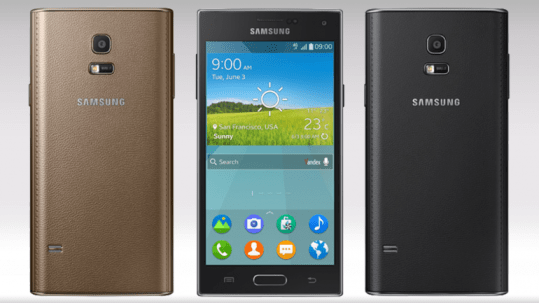 So when is it launching? The short answer is .. I really don’t know.

However, it looks promising.. even for developers. A quick look at the Tizen Apps Seller (and developer) Site (much similar to Samsung Apps, or GALAXY Apps seller site) reveals that there’s a lot to look forward to for developers.

Why? because you will get 100% sales revenue from the apps you upload and sell on it for the entire promotional period. What does this mean? OK, so say for instance your app costs 10 USD and you uploaded it to GALAXY Apps, you’d have to either specify the revenue split you want to maintain the split or have the 70:30 share agreement prevail in favour of you, the developer. This means you get 7 USD and Samsung keeps just 3 USD. What happens on the Tizen Store however is the elimination of the 30% share to the Tizen store owners. You want to sell for 10 USD, you get the full 10 USD; no questions asked.

What’s more is that you actually get to link your account to PayPal effectively avoiding the bank charges you’d have incurred in other scenarios. Previously PayPal already integrated with Samsung Hub to make your consumption life a lil’ bit easier. Cool huh?

There’s a bunch of other advantages that you’ll enjoy under the promotion such as:

All said and done, this is a unique opportunity that most developers cannot afford not to take advantage of.

Where else will you get 100% share on app sales and on in-app purchase revenue from an app store that accepts to sell both native Tizen apps and HTML5 apps? Only on Tizen Store guys, only on the Tizen store.