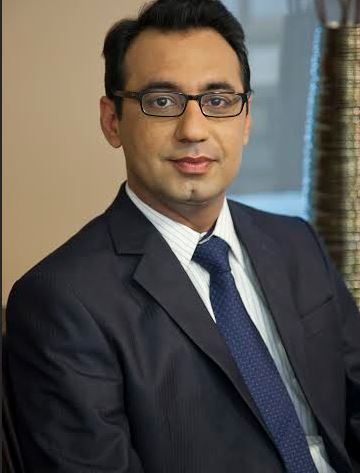 Sophos, a global company that deals with network and endpoint security technology has announced the appointment of Harish Chib as the new Vice-President for its Middle East & Africa, commonly known as MEA, region.

This new strategic leadership position will focus on strengthening the company’s sales and channel strategy for that region.

A brief background – Mr. Harish joined Sophos through the acquisition of Cyberoam in 2014 where he led channel strategy and sales operations for 10 years.

In his new role, he will be charged with driving business development opportunities, and oversight of the integration and expansion of Sophos and Cyberoam channel ecosystems across the Middle East and Africa.

“Harish’s expertise in leading and scaling sales operations and leveraging the partner ecosystem makes him the ideal leader for Sophos’ growing focus in the Middle East and Africa. His proven success with Cyberoam’s sales and channel gives him the right experience to further expand our strong sales and partner network. It is our ambition to be the vendor of choice for both endpoint and network security solutions, and under Harish’s leadership, we will bring together our channel and sales organization with the Cyberoam ecosystem and bolster sales engineering and re-seller enablement initiatives in MEA,” said Karl Heinz Warum, VP for Central & Eastern Europe, Middle East and Africa at Sophos.

“A growing number of businesses in MEA are experiencing increased digitization, however, the menace of cyber-attacks and cyber-crime is stalling their ICT adoption. Re-sellers from across the region have a tremendous opportunity to leverage the synergy of both Sophos and Cyberoam products in endpoint, cloud and network security to protect their customers with advanced and next generation technology from a global leader.” commented Harish on his new role.

So far, Sophos is the only Information Technology Security company to be positioned as a Leader by Gartner in three critical security Magic Quadrant reports:

Cyberoam was recently awarded a patent for their creation towards a layer-8 security innovation.