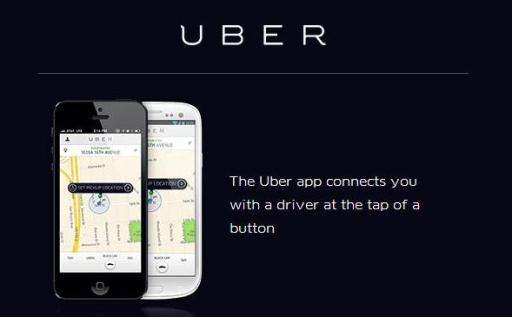 About 2 months ago, Uber launched a pilot that would have its customers in Nairobi using cash instead of credit and debit cards that many of Nairobi’s folk don’t use anyway.

The test phase has been running for about a month and a half and now, it is going live. Uber has seen a five fold increase in the number of sign-ups and referrals; a clear sign that this was the missing piece of the puzzle.

Uber has enjoyed good growth which has more than doubled (they say it has tripled actually) and its drivers are now about twice as efficient as they were before.

OK. You’re probably asking why do we want to make such a big fuss about being able to pay for a cab in cash? What does this mean for kawaida consumers like you and I? Well, this essentially means that you can now simply choose the cash option under menu option, take a ride and pay your driver directly at the end of the trip and in cash. You do not have to have a credit or debit card to take an Uber now. Uber also has a system that gives a base fare that’s coupled with a distance and time algorithm that determines how much you should pay for your Uber ride I have found them to be significantly cheaper than every other kind of cab I’ve used in the recent past.

Paying cash while using an Uber has been tested in only 2 places in the World; Nairobi and Hyderabad in India. These two cities were chosen for their low credit and debit card penetration as well as a need for a service that is affordable, reliable, and most importantly SAFE for the middle-class customers that frequent their services.